Read about our latest projects
07
Mar 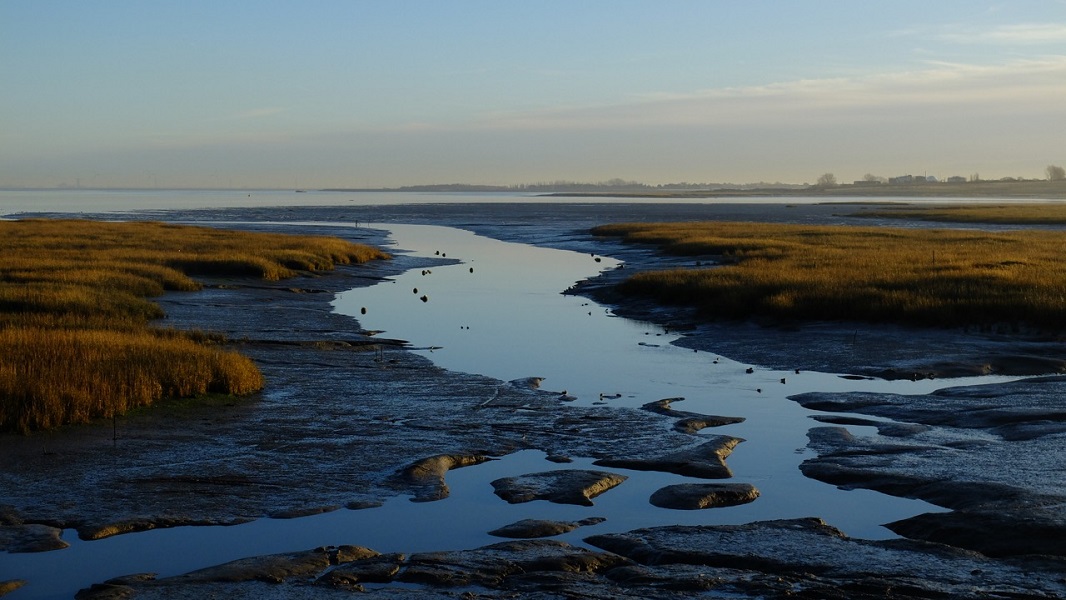 This month was really one of preparation. More site visits took place with Kate Fidczuk-Sterry from Natural England and Ben Morris of the Environment Agency to talk about wetland restoration plans for land around Conyer.

In the last year many of the people I knew well in these agencies have moved on to other jobs or taken sabbatical. I felt it was important to meet the new officers face to face and begin to form working relationships as well as show them the plans on the ground

I am still, in many ways, a 20th century person and feel no technology can replace a handshake and feet on the land. It was great to get such a positive response to my pans and also talk about options such as potential locations for saltmarsh creation. 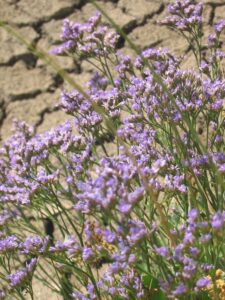 Sea lavender is one of the classic plants of saltmarsh.

This is where being independent and having fingers in many pies is useful. No one is paying me to look at saltmarsh creation but, if I know of an opportunity than could benefit wildlife, then I am happy to make introductions and nudge people in the right direction to get things moving.

The other arena in which things are starting to move is the Upper Medway IDB survey work. It was great to meet members of the board at their offices in East Peckham and see the drive and enthusiasm to engage with managing watercourses to benefit wildlife and investigate ideas like Natural Flood Management.

Next month I will well and truly head into the 21st century when I work with Clerk Oliver Pantrey, who has created a fantastic App, which I hope to use in the field to record survey results and transfer them instantaneously to maps of the drainage district.

This is a great invention which should revolutionise the way I do surveys and will help plan future enhancement projects for the channels.